Elizabethan Quote of the Day: Ambassador de Feria on Queen Elizabeth I


The Count de Feria, the Spanish Ambassador at the English court early in Queen Elizabeth I's reign, was not the queen's biggest fan. In one of his first reports of her to King Philip II of Spain, de Feria wrote that he found the queen to be:

'sharp, without prudence. She is a very vain and clever woman. She must have been thoroughly schooled in the manner in which her father conducted his affairs. She is determined to be governed by no one.'

Of course, the qualities that de Feria found so distasteful in Elizabeth were perfectly acceptable in this time period if they belonged to a man. Ambassador de Feria was clearly intimidated by this new, impressive queen.
Posted by Ashlie Jensen at 7:05 AM 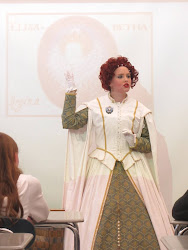 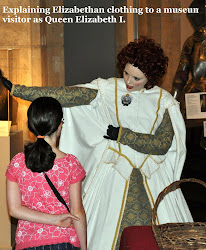 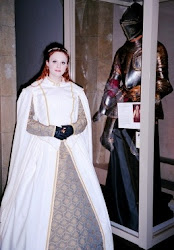